Several weeks back, I mentioned a “project” I was working on with my friend Geneva Diane, a florist and designer here in Seattle. We’ve been collaborating on an idea ever since I first moved back in May and we finally pulled it all together in the very last minute! Our model, Stephanie, is getting ready to move to California this coming Monday, so we decided to throw caution to the wind, bash our creative heads together and put something together. It all started with a concept that we haven’t seen from anyone else and we went from there… 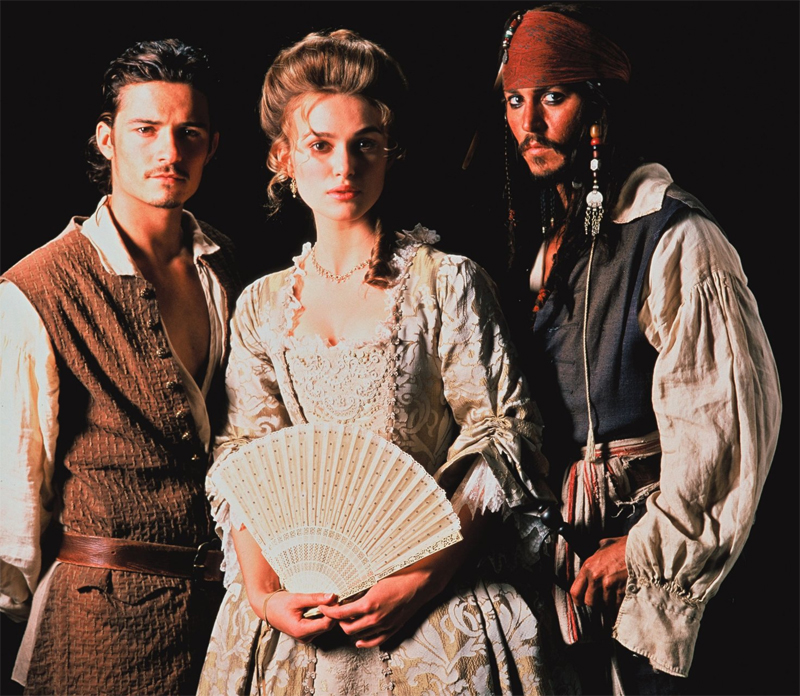 Most everyone knows I’m a huge fan of the Pirates of the Caribbean movies. I’ve watched all three movies many times—enough to recite lines and discover themes between all three films. I mean, if I took an American Cinema class, I would write my final paper and present my semester project on these movies. And I’d score “A’s” across the board because I absolutely love them. The story, the characters, the colors, the ocean, the fashion, the pirate ships, Johnny Depp… I love it all. So as Geneva and I sat in Starbucks, trying to conceptualize a “pirate” wedding, we had to think of how to execute it without becoming cheesy, Gothic, or like something out of Comic-Con. So we focused in on Kiera Knightley’s character, “Elizabeth Swan”, and put together three storyboards, one for each film. The first storyboard is the one we photographed today and I’m pretty anxious to see all the images  (as the culling process hasn’t even finished yet)… Of course, I don’t want to leave you without anything before I leave for the south tomorrow. So check it!

Definitely not Comic-Con. But maybe some Jane Austen mixed in there somewhere… Either way, I’m pleased. 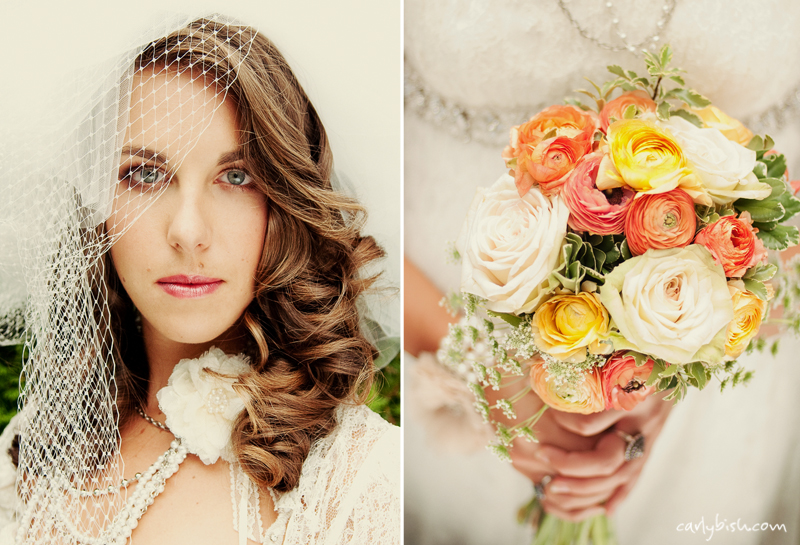