I’ve been living life according to some kind of timeline for the last five and a half years and now that I don’t have one, I’m not quite sure how to operate. While living in Tennessee, there was always the thought, Just ___ months until we move to Seattle. And whenever we’d visit Seattle, it was always in the back of our minds, Only ___ days until we go back to Tennessee… So now that those thoughts are gone, I’m having to adjust my mindset into the present tense. There is no ___ until anything!

So just before we left Tennessee, I snuck in a quick session with two of the dearest people in my life. Christy-Anne+Ed were in our wedding parties and it’s crazy to think it was nearly three years ago that Christy-Anne caught the bouquet and Ed caught the garter! And now, they’re expecting their first baby! Seriously, where does the time go?!

It kills me that I won’t be there to see little Matthew Maximillan arrive next month but thankfully, Christy-Anne got a new camera for Christmas and she has promised to upload millions of pictures to Facebook. 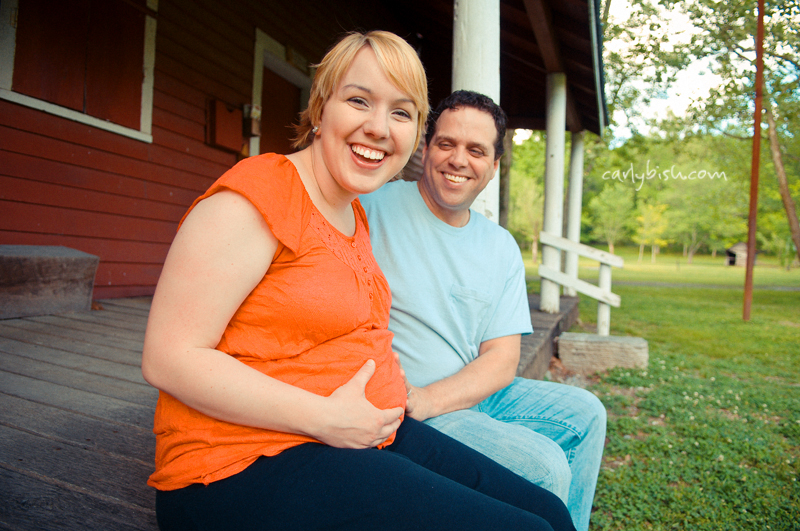 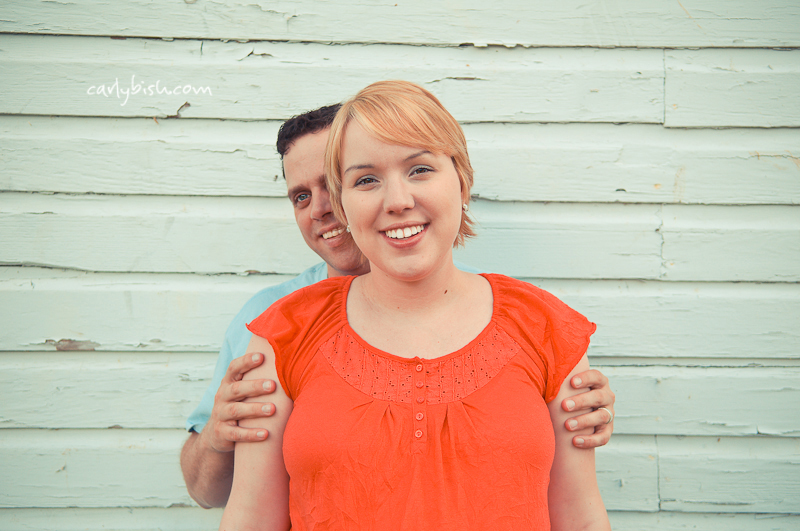 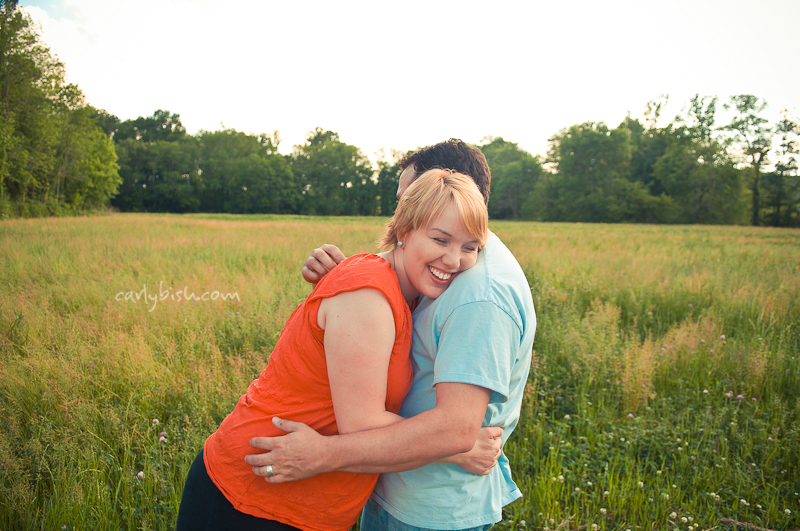 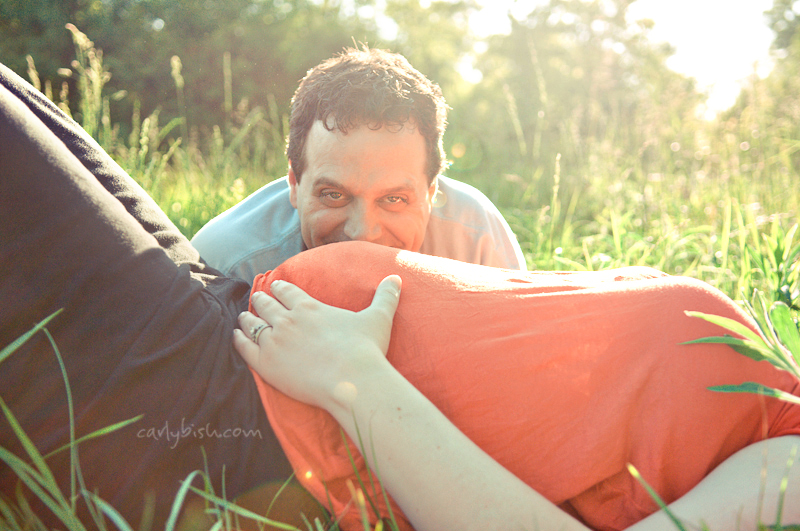 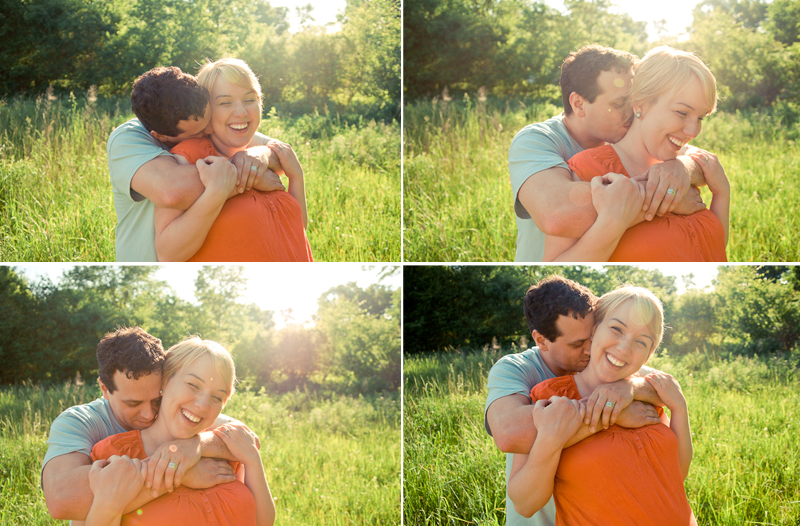 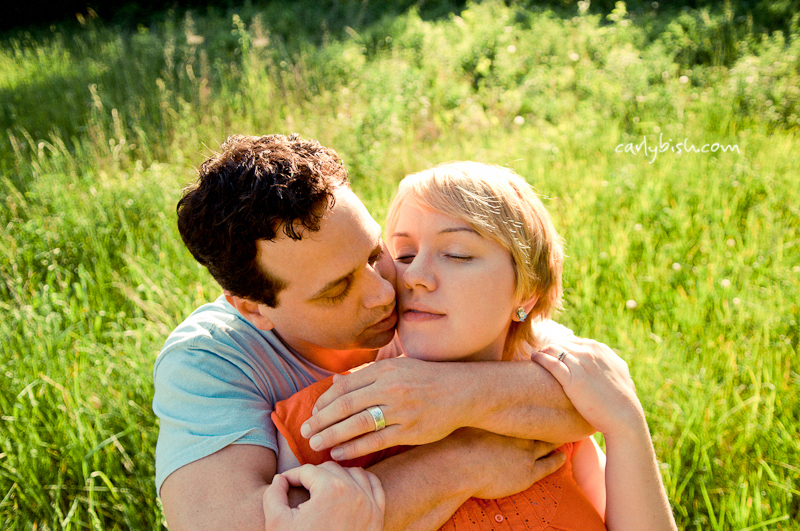