A little more about Cyndi&Jesse… When the three of us first met for some coffee before their session, I asked how the two met. They looked at each other and shared a grin, like they weren’t sure how to start…

“You tell the story,” Cyndi said to Jesse.

Jesse turned to look me in the eye and said, “Match dot com.”

Now, did I act surprised? Well, yeah! But only because I thought it was cool! I think it’s becoming more and more “the norm” when it comes to the Internet being a viable place for people to meet and fall in love. I mean, do I have to remind you of my younger brother’s Twittermance? I personally believe that falling in love, whether if you met in person or via the web, it’s always important to be objective and smart. And for Cyndi&Jesse, that was exactly the case!

Near the end of their session, I pulled Cyndi aside for some portraits since she just launched her own photography biz, which you can check out here: Cyndi T. Photography. Cyndi has a passion for photography unlike any I’ve seen in a while. I mean, I know people who love photography and wish to have their own business, but Cyndi is chasing photography down! Like a cheetah! And I want nothing more than to see her succeed in her pursuit! (And I have no doubt she will…) 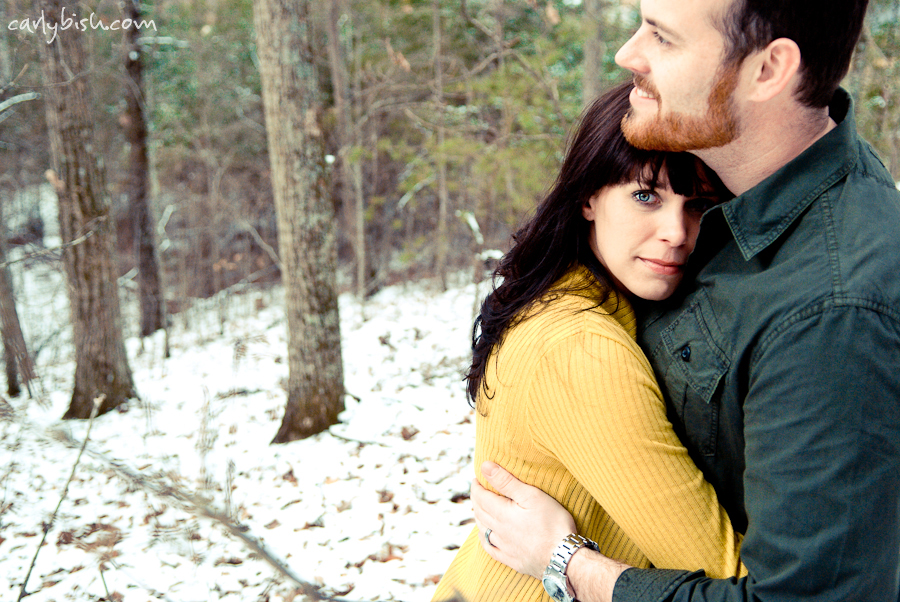 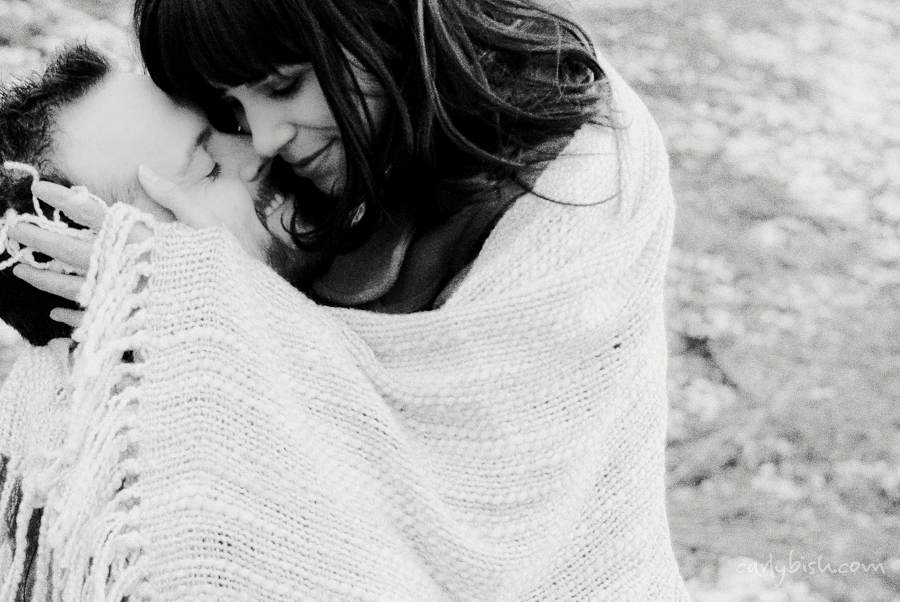 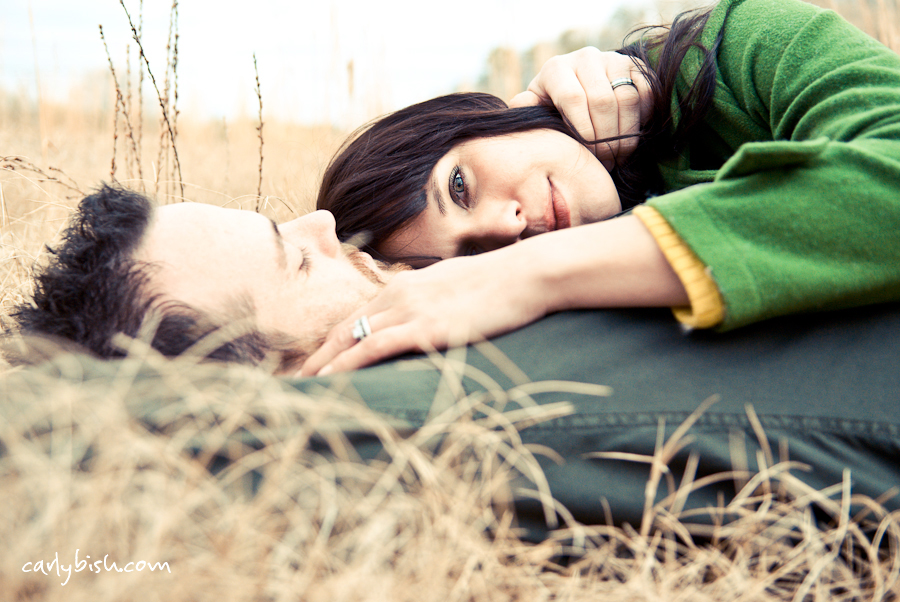 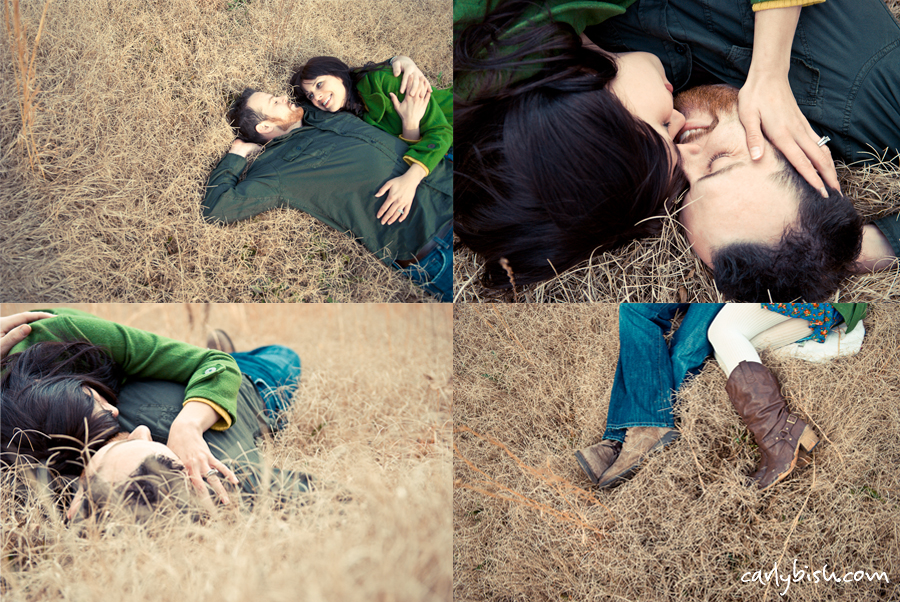 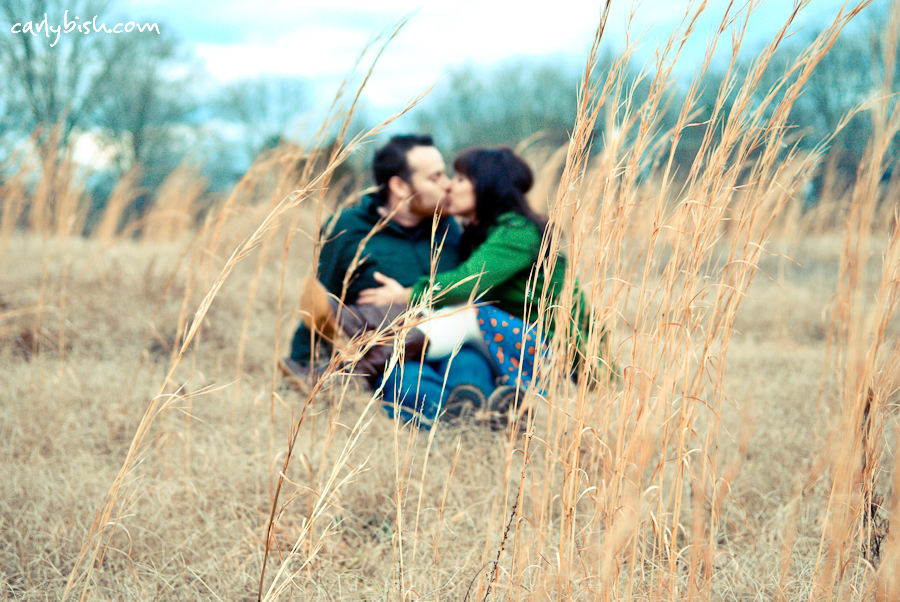 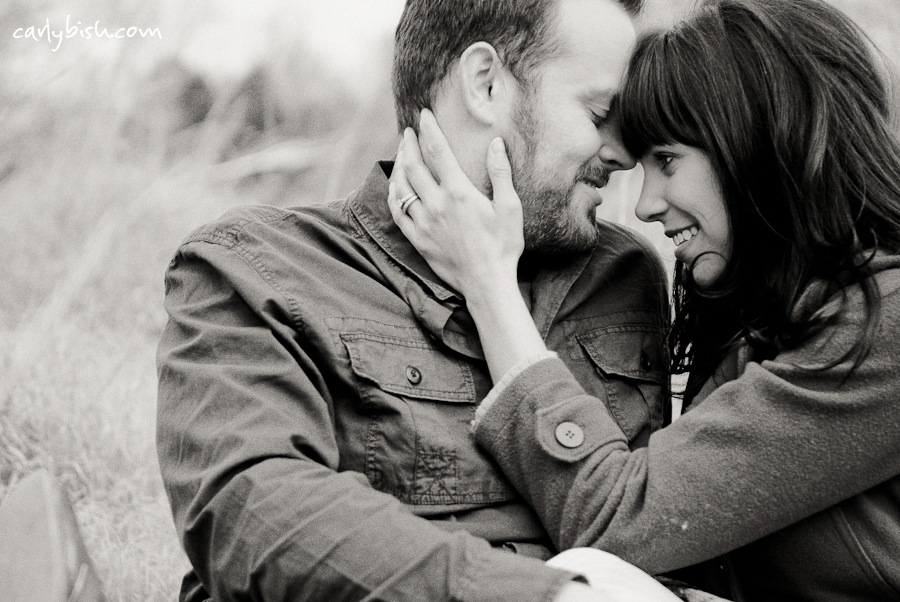 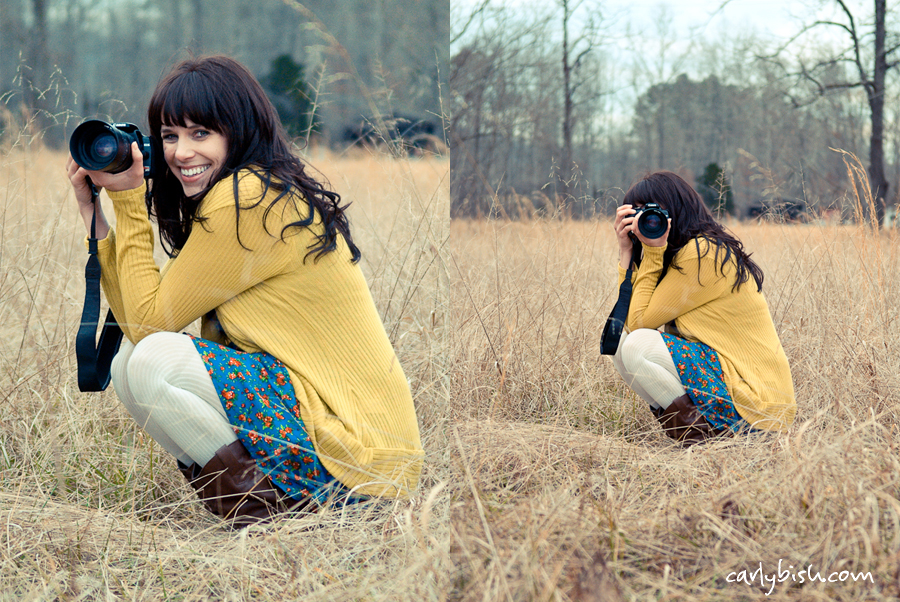 Lucky me! Cyndi actually took a picture of me (as you can see from the last photo above)! 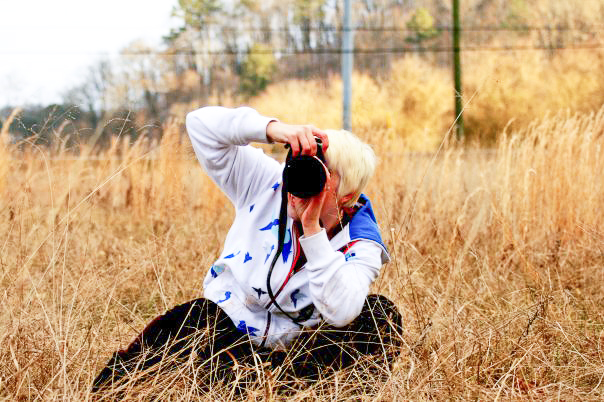 I’ve had a haircut since this session. Looking a bit shaggy in the picture above… Oh, well! I love having pictures of me workin’! (LIKE A BOSS!) Thanks, Cyndi! 🙂