Imagine you’re an aspiring painter. And you go to a painter convention. And everyone in the room knows each other, by their work or reputation. Because when you love to paint, you like to know other painters, doing what they love, and doing it remarkably well. And as you chat with these painters, talking about what’s new, what’s hot, what’s inspiring, you mention that you got to study with a painter who, in a painter’s world, is on par with Pablo Picasso… Everyone stops talking. They stare at you… Until finally someone speaks, asking you the question they all want to know…

That’s kinda how it felt when I had the opportunity to shoot with Sean Flanigan. Even though I knew deep down that he’s just a normal guy, making a living… There’s still admiration there. He is at a point in his life and in his art where I’d like to find myself someday. So second-shooting with him was huge for me. Much bigger than he realizes because the dude is so humble, it would shock you.

And I have to say, thank you, Twitter! When Sean updated his status, I threw my name in the pot and bam! That’s how easy it was. Seriously, how else could something like that happen without social networking? I just love it…

Okay, so without any more blabber, I’d like to share some frames from that day. Jeff+Angela were so relaxed that day and pulled off a super sweet wedding. I’m really thankful I could be apart of it. 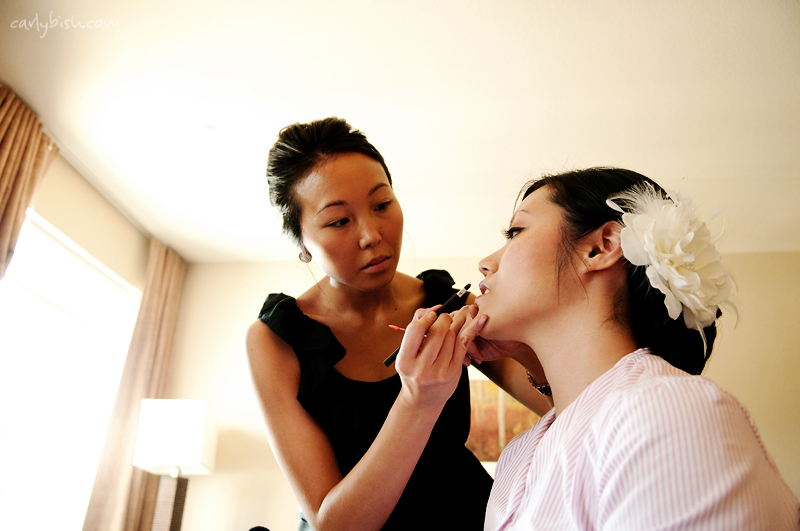 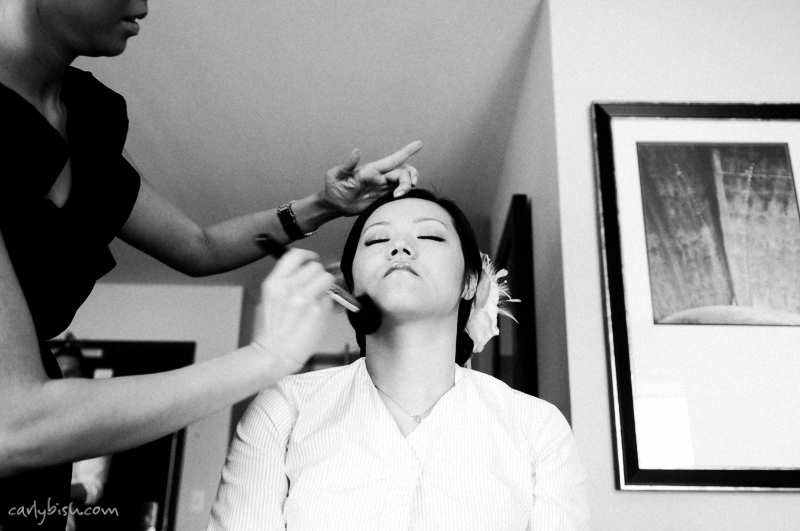 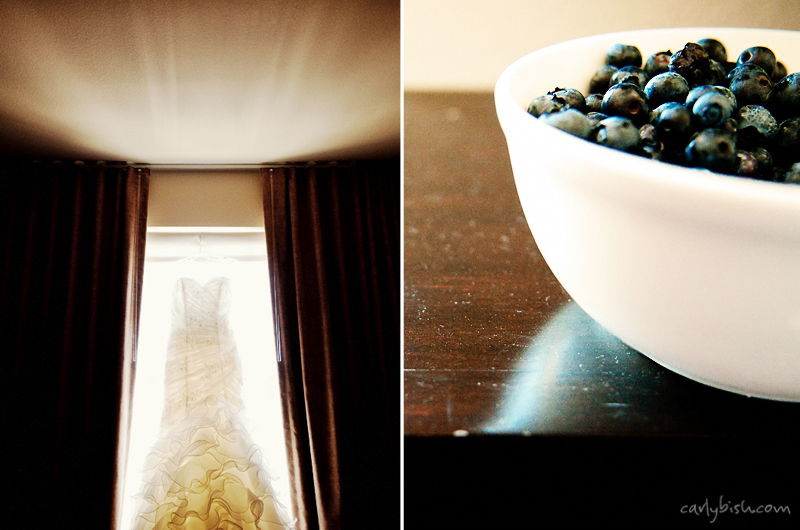 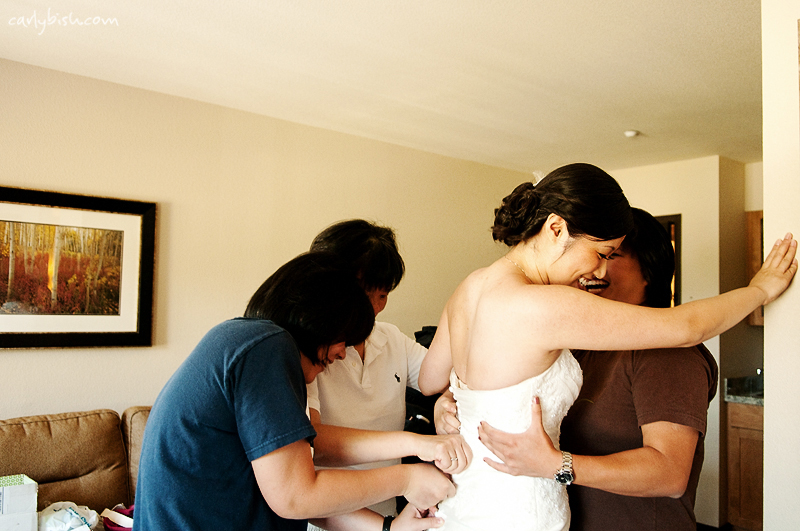 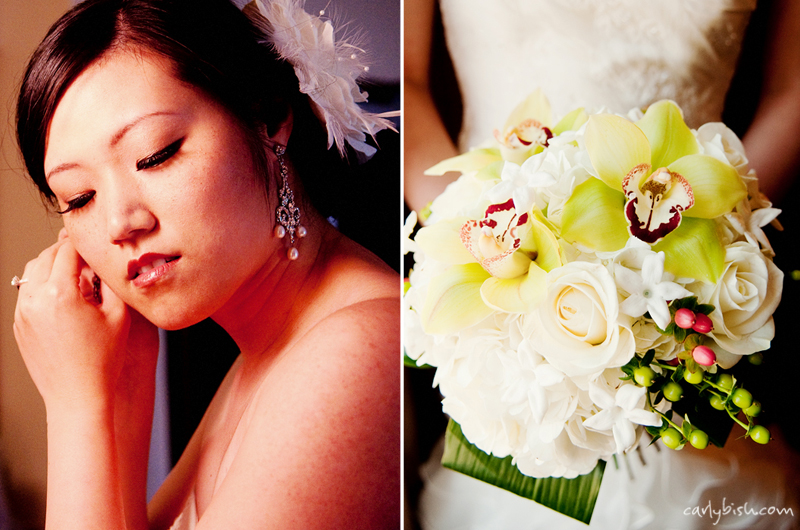 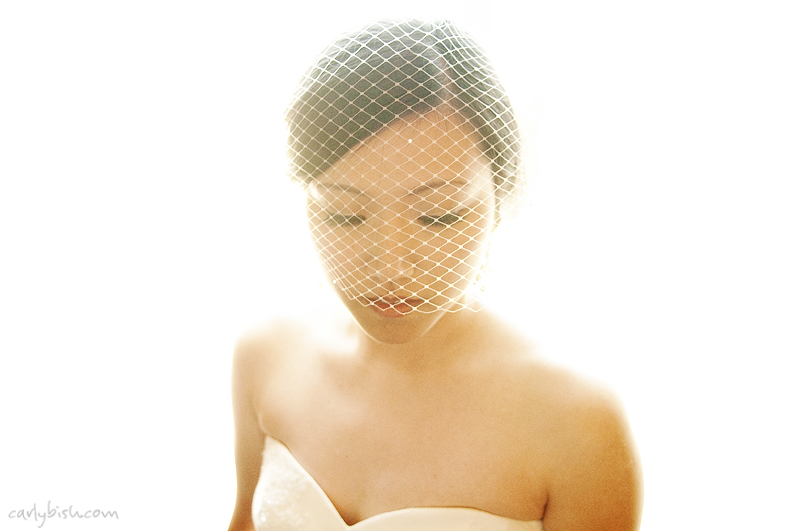 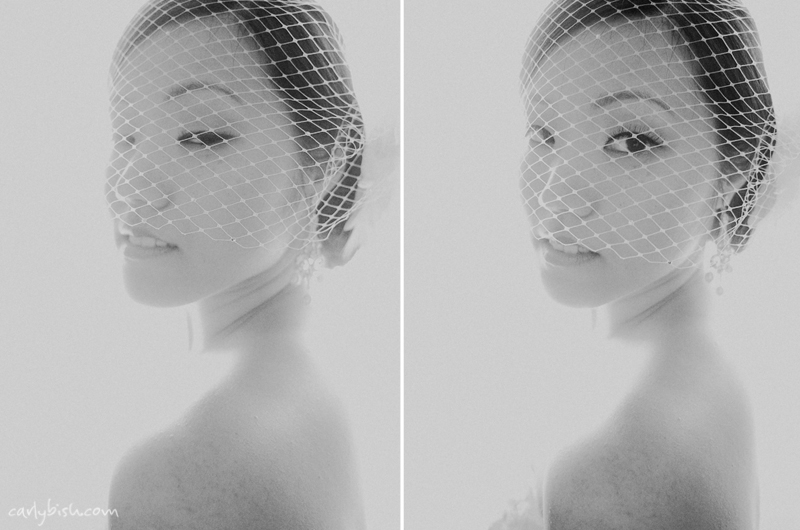 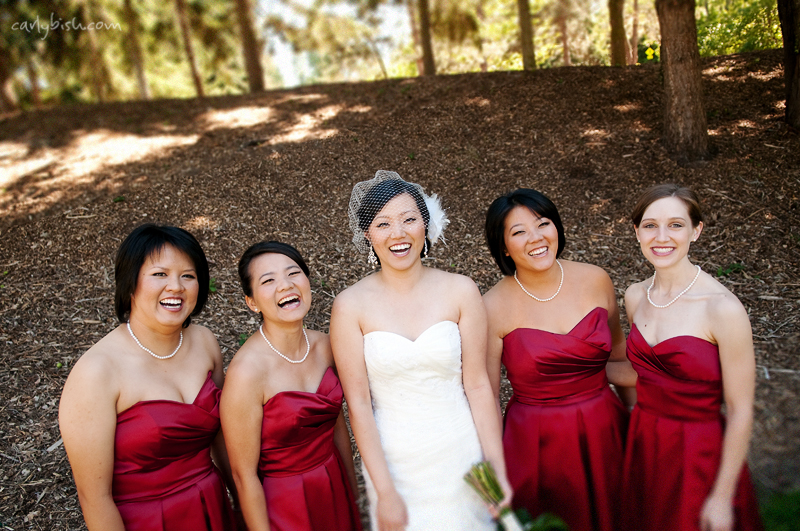 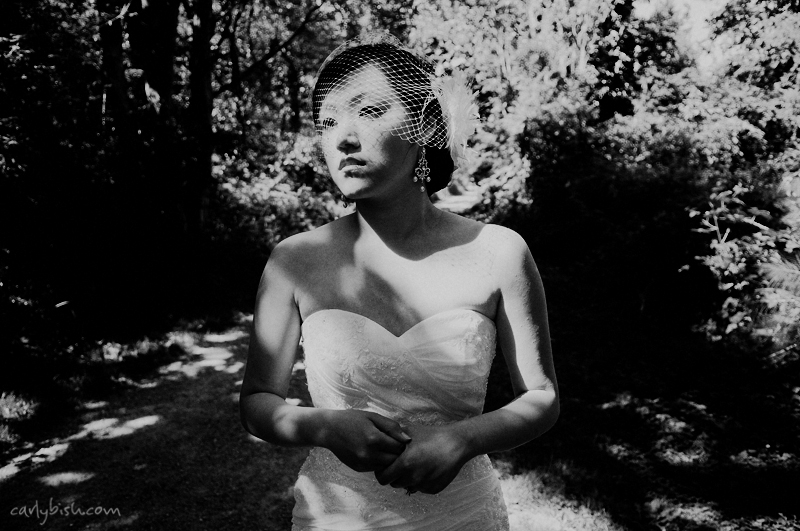 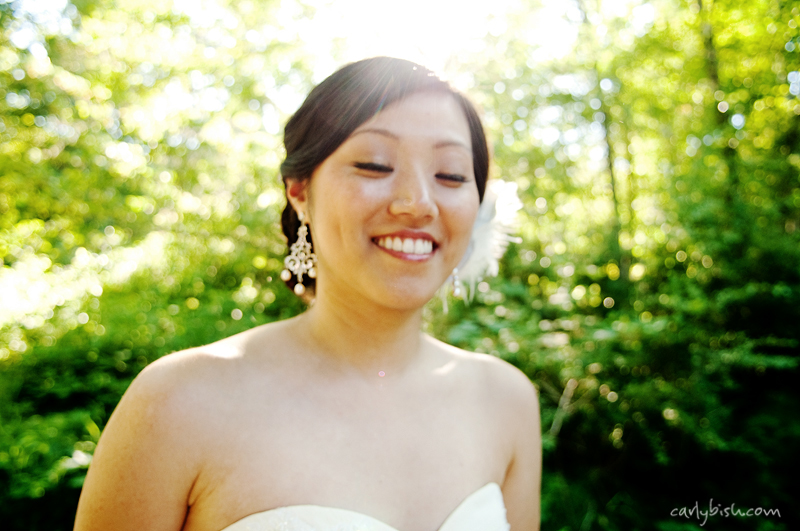 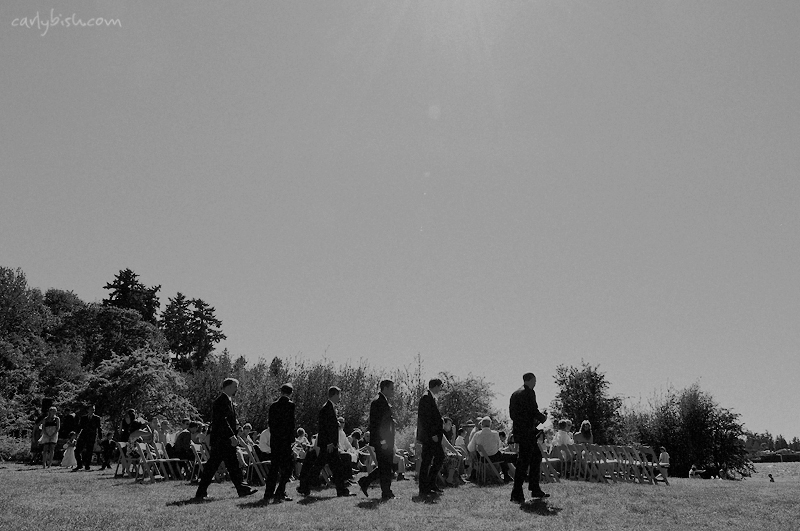 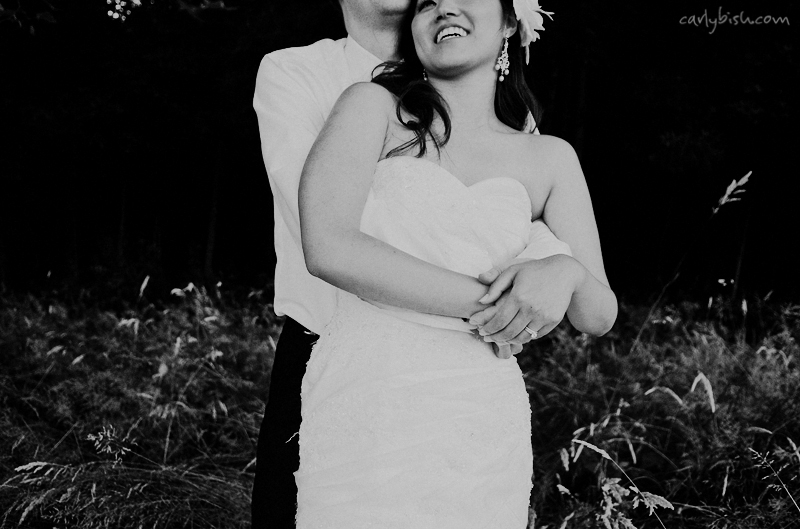 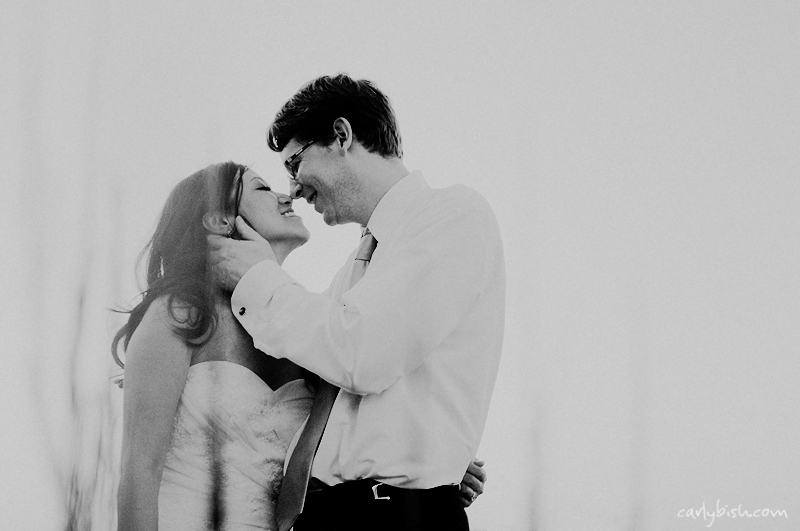 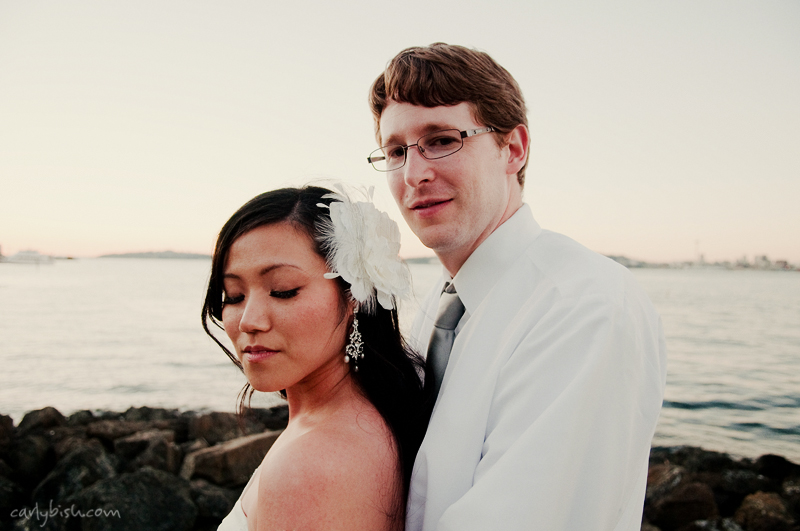 By the way, I just wanna say that Alien Skin Exposure 2 is amazing. I’ve owned the software for several months now but I’ve been a little intimidated to use it… However, in the last few weeks, I’ve finally explored its capabilities and I am really happy with the results. If you’re a photographer and you don’t know what I’m talking about, Google it. It’s pretty remarkable.

Have a great weekend!