On Thursday morning, Mom and I were up early. After a quick breakfast, we raised my niece from her drunken sleep and told her we were gonna go see her brother, Sawyer. Up to now, when asked about having a brother, Reagan simply replied, “…Nope.” But this morning, she didn’t say anything at all. She went with the flow, never asking why we woke her up so early or where we were going. After we arrived to the hospital, Reagan spoke more about Sawyer in the first hour than she had in the nine months since Cassie found out she was pregnant.

I was still in Tennessee when Reagan was born, so I was really excited for the chance to be there when my nephew arrived. Of course, I had to take pictures to tell his birth story. I hope you enjoy this little glimpse into Sawyer’s big entrance! 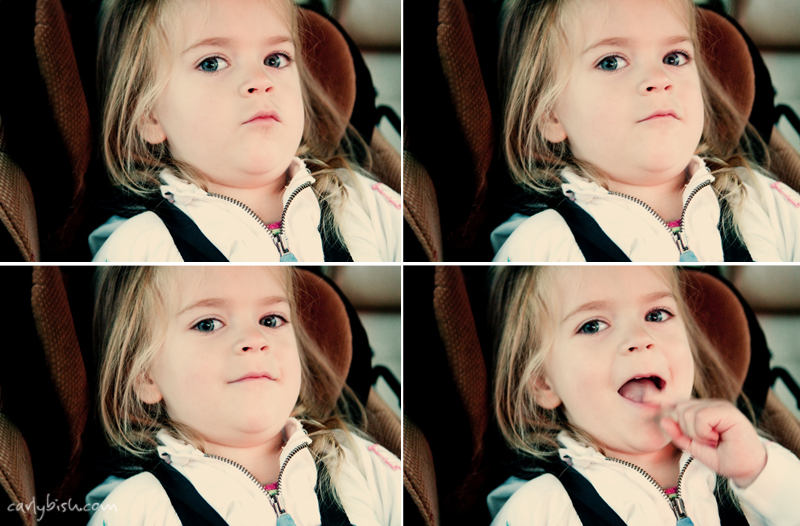 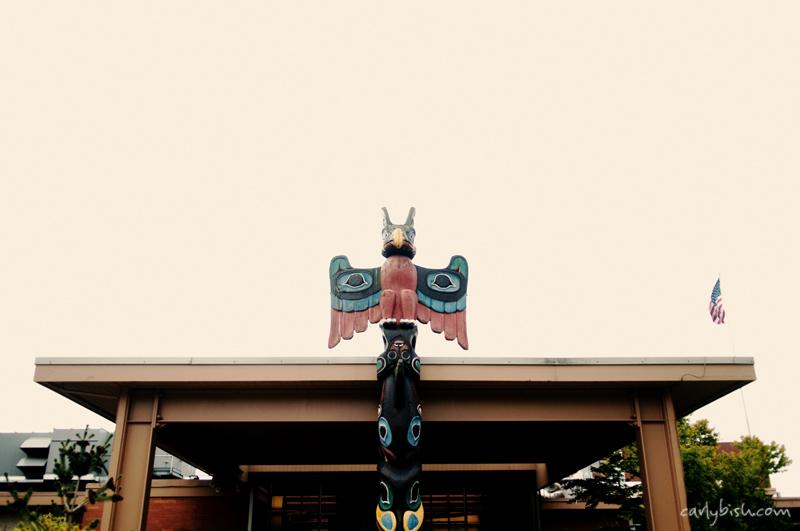 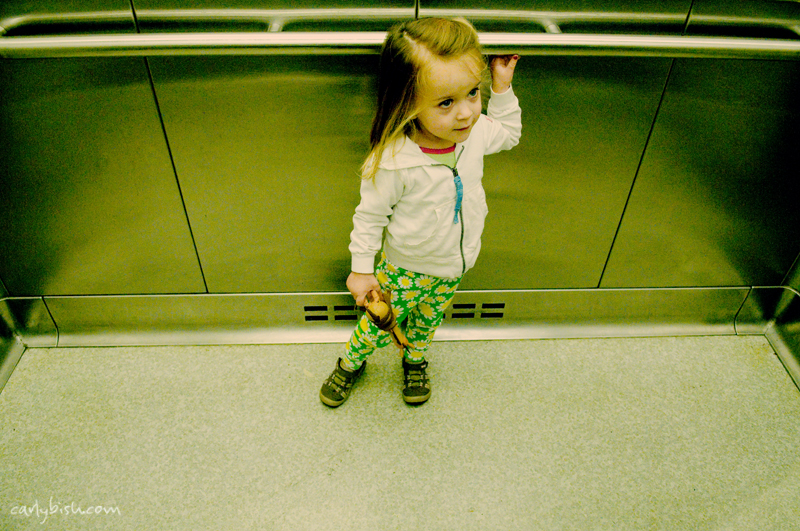 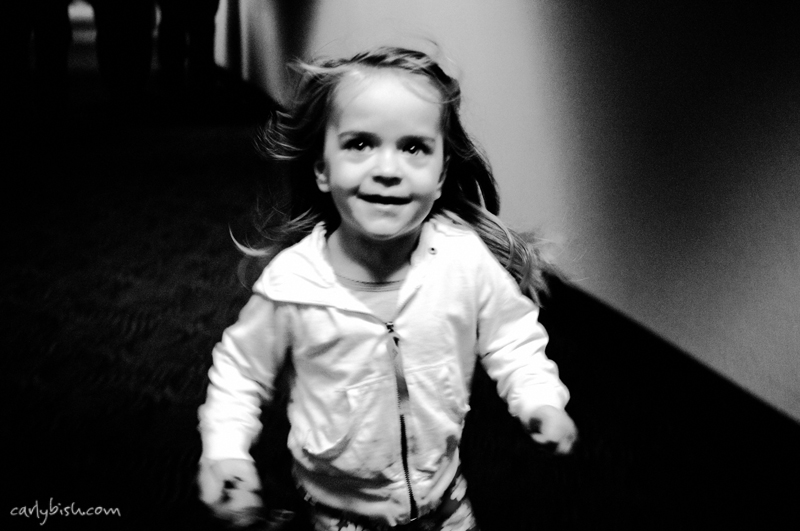 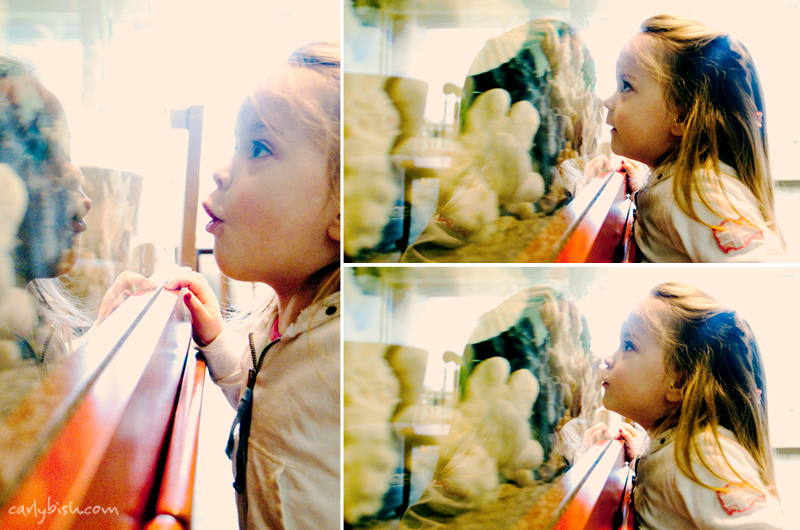 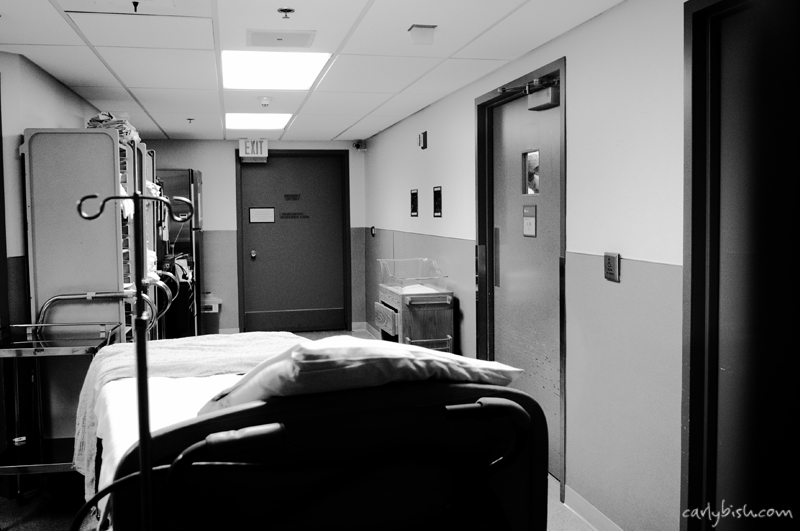 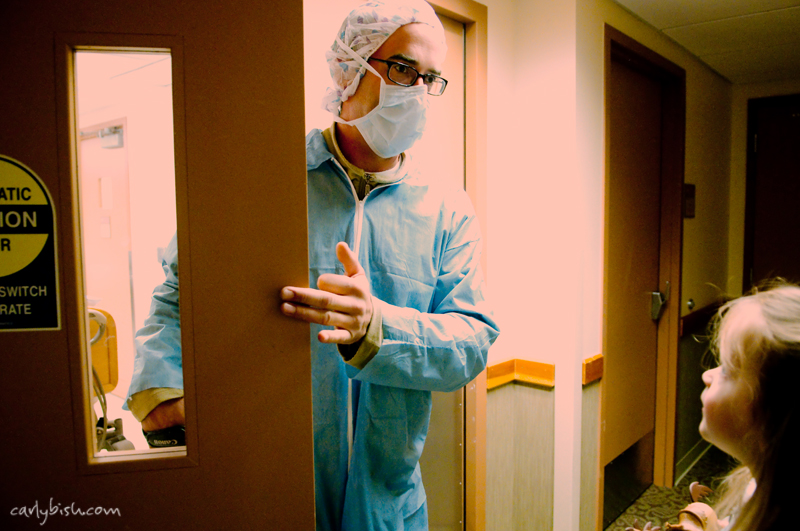 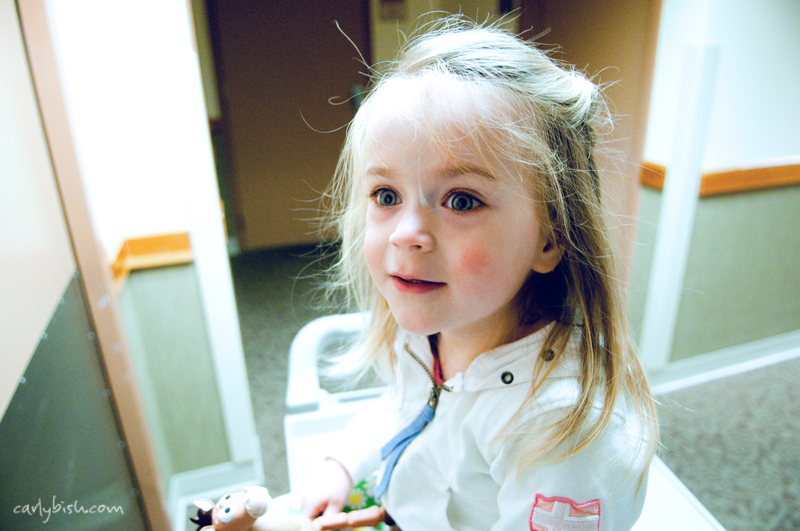 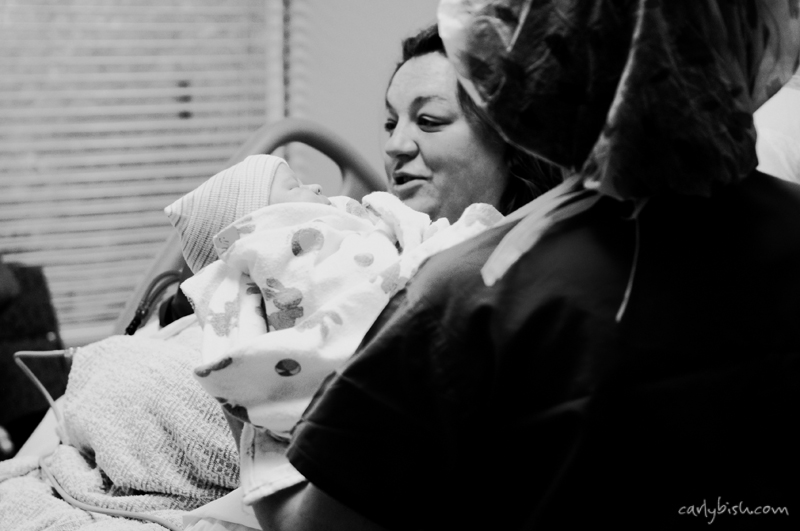 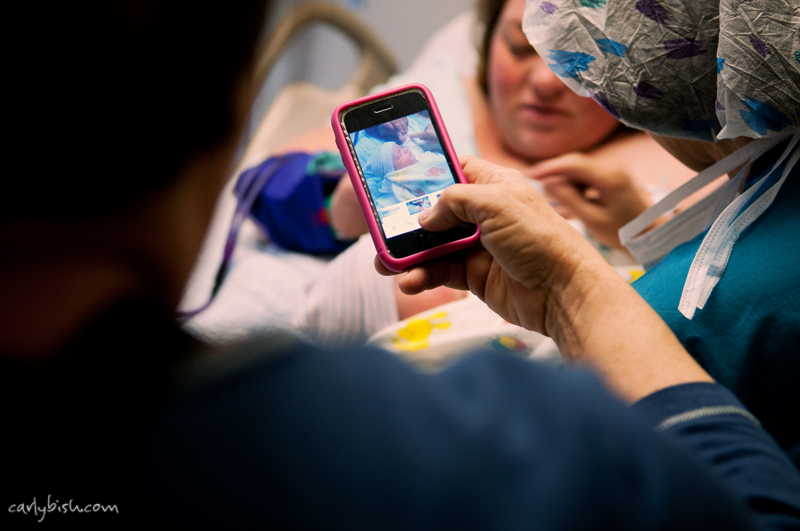 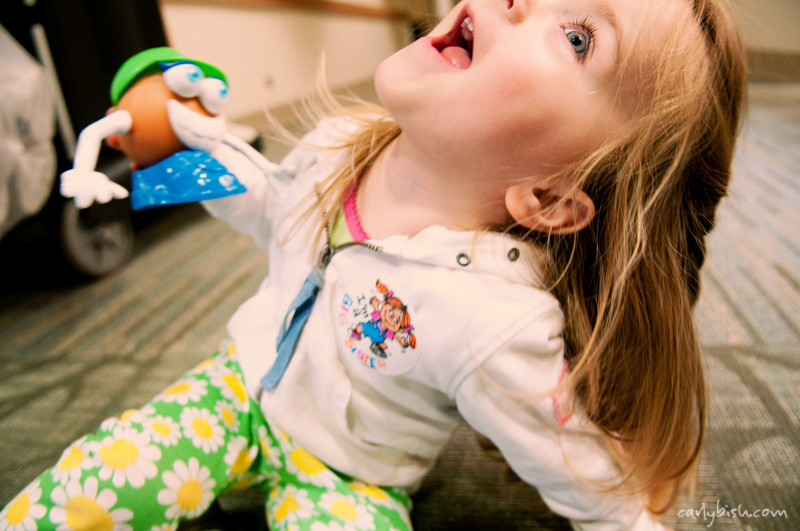 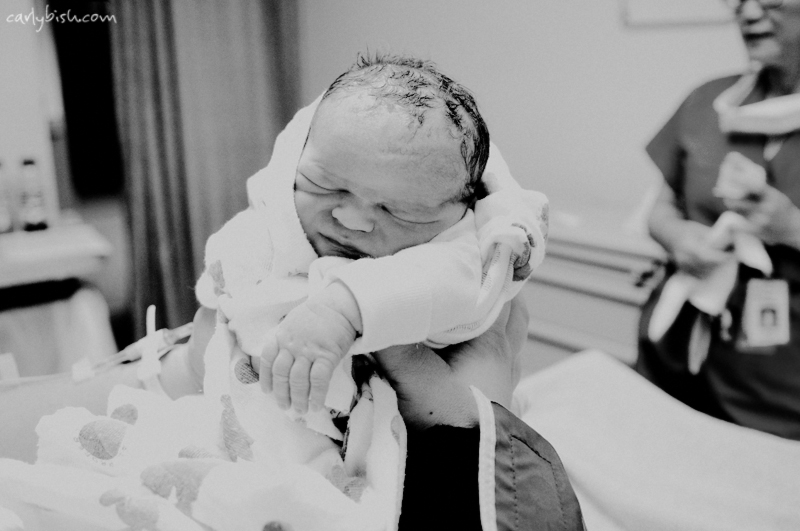 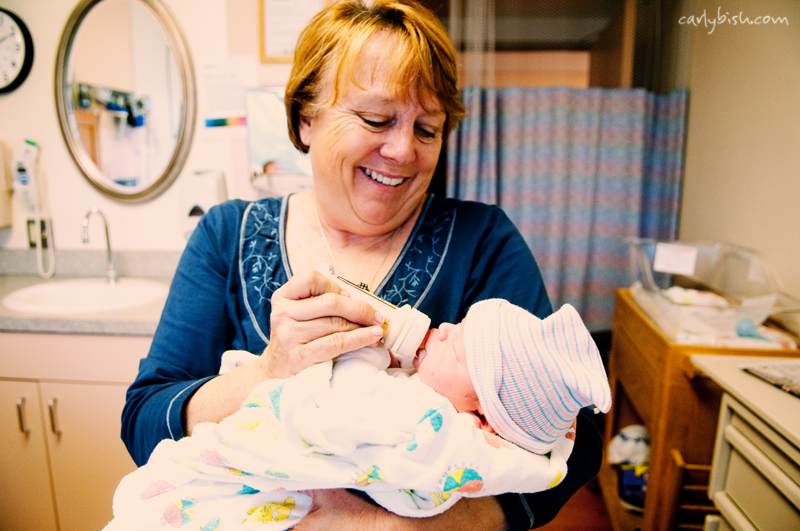 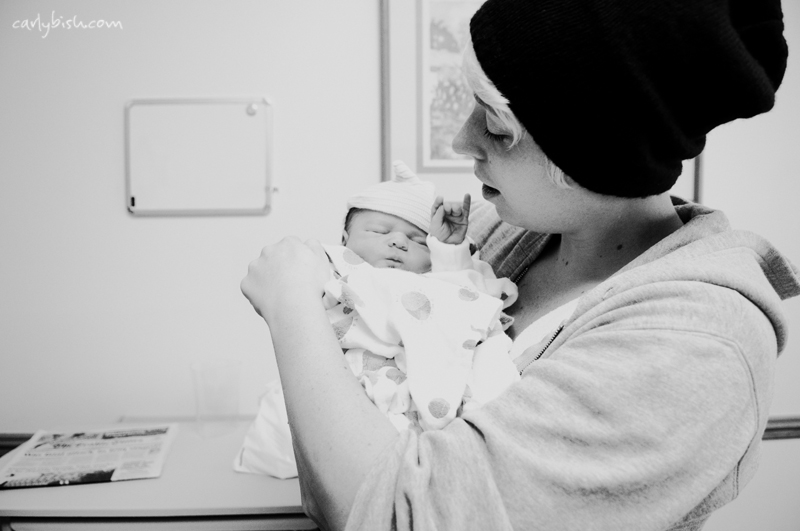 We’re heading over to my sister’s house for dinner tonight. I’m really excited… Every time Cassie sends me a new picture of Sawyer, I am amazed at how he gets cuter by the minute! Birth stories are amazing… The last time I was at a hospital when someone I knew was having a baby, it was my cousin (twice removed) Samara, who gave birth to twin boys. They’re in high school now… Yeah, it’s been a looooooooooong time since I’ve experienced something like this. And I am soaking it in.

Don’t be surprised to see pictures of Sawyer on a frequent basis. I have a feeling he’s going to have a Fan Club here on the blog by the time he’s six months old… And I’ll probably be the President. 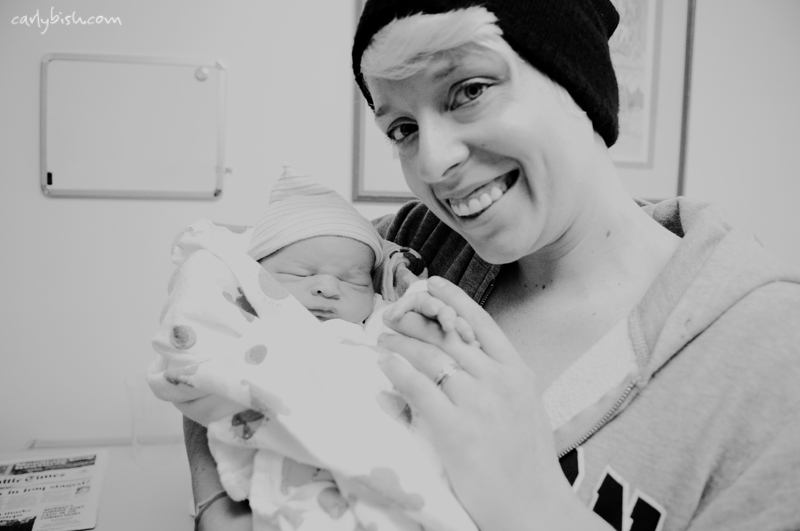